Christian Resources for the Whole Community

Our Opening Hours are as follows:

except:
CLOSED on Wednesdays

We have some brand new books at VERY SPECIAL PRICES 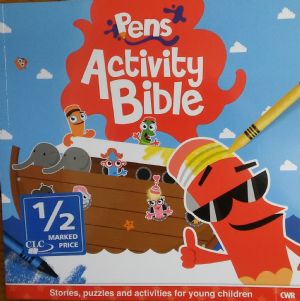 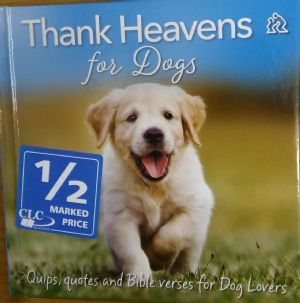 one of a selection of Titles 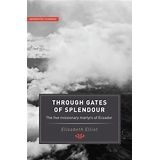 Through Gates of Splendour
In 1956 the world was stunned by a shocking event
Missionary history will never let us forget the five young American men savagely martyred by Auca Indians in the jungles of Ecuador as they attempted to reach them with the Word of God.
Elizabeth Elliott, the widow of one of these men, records here the story of their courage and devotion to Christ in the face of danger and difficulty.
Normal price £7.99  Now £ 3.99 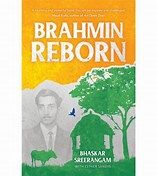 Brahmin Reborn
"I took a glass and carefully broke it. I ground it, then mixed it into some cooked rice. This lethal meal would be the end of my insufferable ignorance. I only a matter of hours I'd discover the secret of the afterlife....."
It is 1966. Madras, India. A young Brahmin realises the futility of his ritrualistic Hinduism. Unable to face another day, he gives his gods an ultimatum: reveal yourself, or I will kill myself. After preparing a deadly meal. he heads out to what he thinks will be his final walk around the city. As he does he passes a man handing out flyers. They catch his eye. He's intrigued. He heads inside to see what's going on. What happens next changes the direction of his life and the ill-fated meal waiting at home.
Normal Price £6.99  Now £3.99 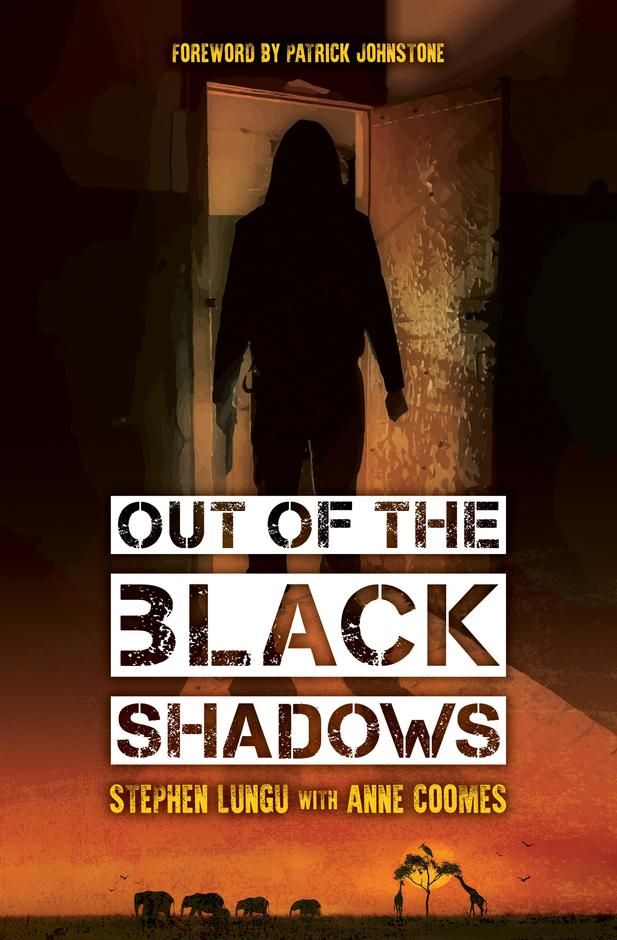 Out of the Black Shadows

Stephen Lungu was the oldest son of a teenage mother, married off to a much older man by her parents, and living in a black township near Salisbury, Zimbabwe. When he was three his mother ran away, leaving him, and his younger brother and sister, in the reluctant care of an aunt. By eleven Stephen too had run away, preferring life on the streets.

To survive, he slept under bridges and scavenged food from white folks' dustbins. As a teenager he was recruited into one of the urban gangs, called the Black Shadows, which ran a programme of theft and thuggery with a half-focussed dream of revolution. When a travelling evangelist came to town, Stephen was sent t fire bomb the event, carrying his bag of bombs and mingling with the crowd.

Instead of throwing bombs he stayed and listened....What followed was better than fiction.

Please note that these are simply a "taster" of the many titles we have in stock.
Come on in and see !!

If you buy online, there is usually postage or carriage. There are NO delivery charges when you come to Living Word (unless you ask for express delivery on a special order).